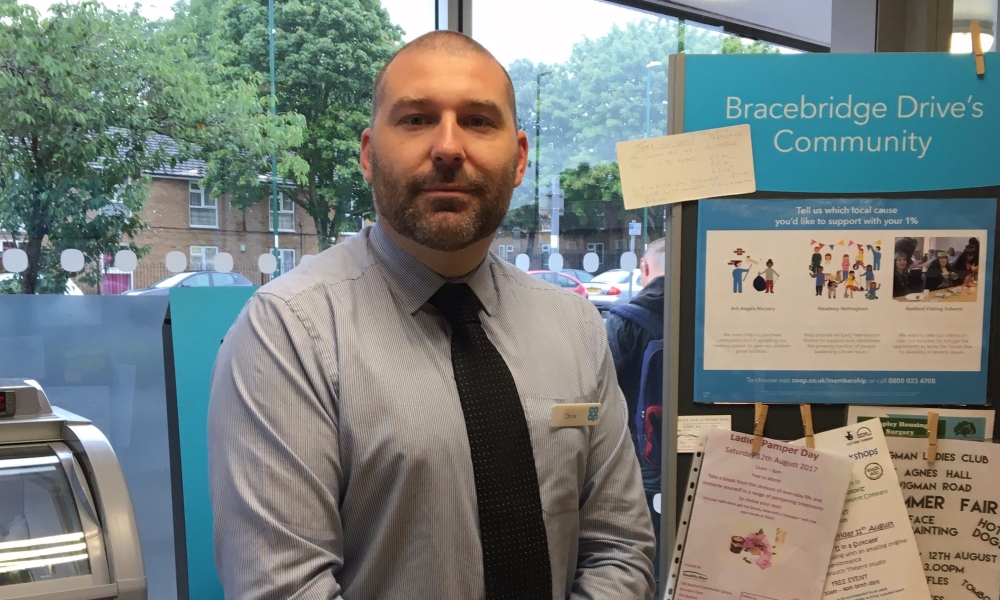 #BeingCoop – “my team rallied round me on my first day”

Each month we’re going to shine a light on one of our Ways of Being Co-op. October is all about Succeeding together. Here store manager Chris Trow tells us how his team did just that on his very first day.

I’m a store manager at Bracebridge Drive in Nottingham. Previously I’d worked for a very popular hotel group as a hotel manager for over a decade, but there came a point where I wanted a change.

I had a few family members and friends who’d worked in retail, some who even work for the Co-op. They always said I would be a great store manager, and that the role wasn’t massively different to what I was currently doing. So I decided to take the plunge and make an application.

My navigator manager, Dan Greenhalgh, really wanted to see me succeed and invested so much time in my development, he was amazing. I settled into the business quickly, and I can still call him up now and he’ll give me advice. He’s been so important to my start at Co-op being so positive.

Team work from day one

My first day in my own store didn’t quite go to plan. My wife gave birth, so I needed to go to the hospital. My new team had barely met me at that point, but they were incredible. They pulled together and made sure they covered shifts so I could be with my wife and new baby for as long as I needed. When I returned, they really supported me and welcomed me to the team. I’ll never forget that moment. It could’ve easily become really overwhelming – new store, new baby, but I felt like I’d been part of the team for ages.

I have fantastic support around me, in my team and my manager, and I go home every day looking forward to the next. There’s definitely a lot more to running a store than you think. When you go shopping, you really don’t think about what goes on behind the scenes to make it all work! But what I see is a real team effort week in, week out. We’re all in it together. From day one my team showed me the meaning of succeeding together.

Tips for beginners: how to prepare for a 5k 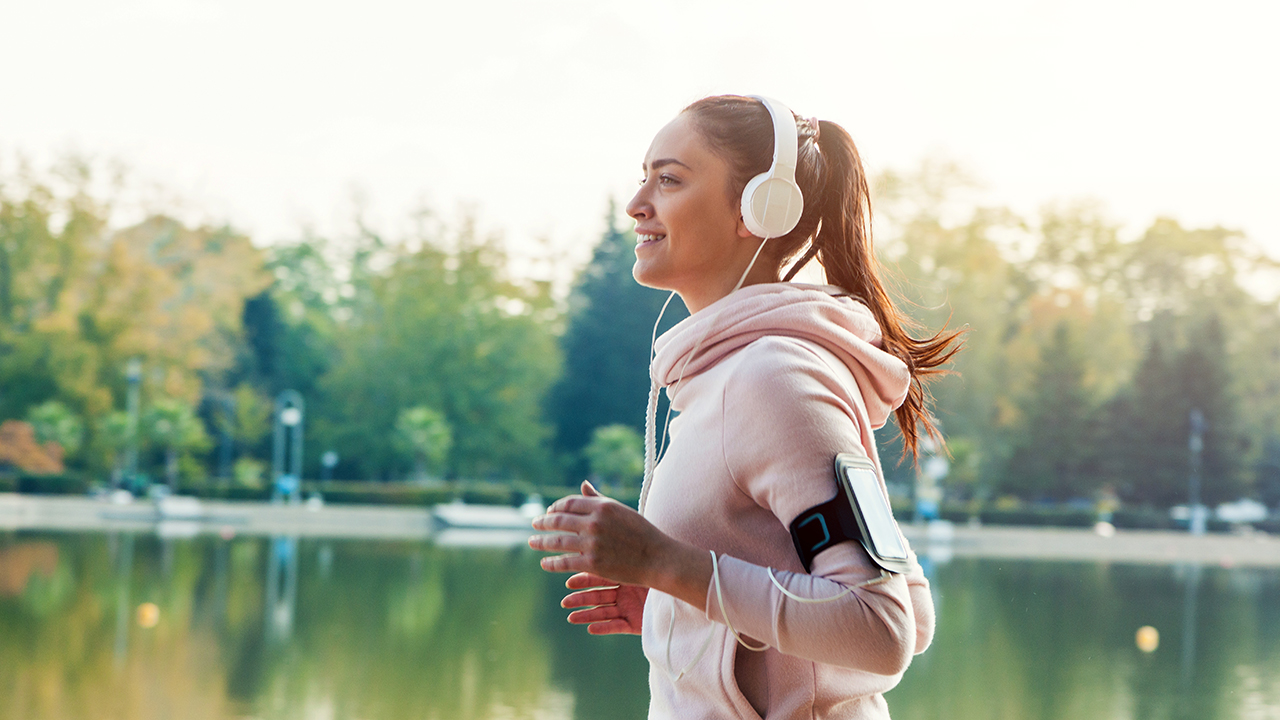 New to running, or fancy setting yourself a goal? Here’s some top tips to get you started in 2021.

During the past year, we’ve all needed the support of a good neighbour. And it’s thanks to Co-op Members like you that we’ve crowned some of the UK’s best neighbours for the third year running.

Positive food changes to make in 2021 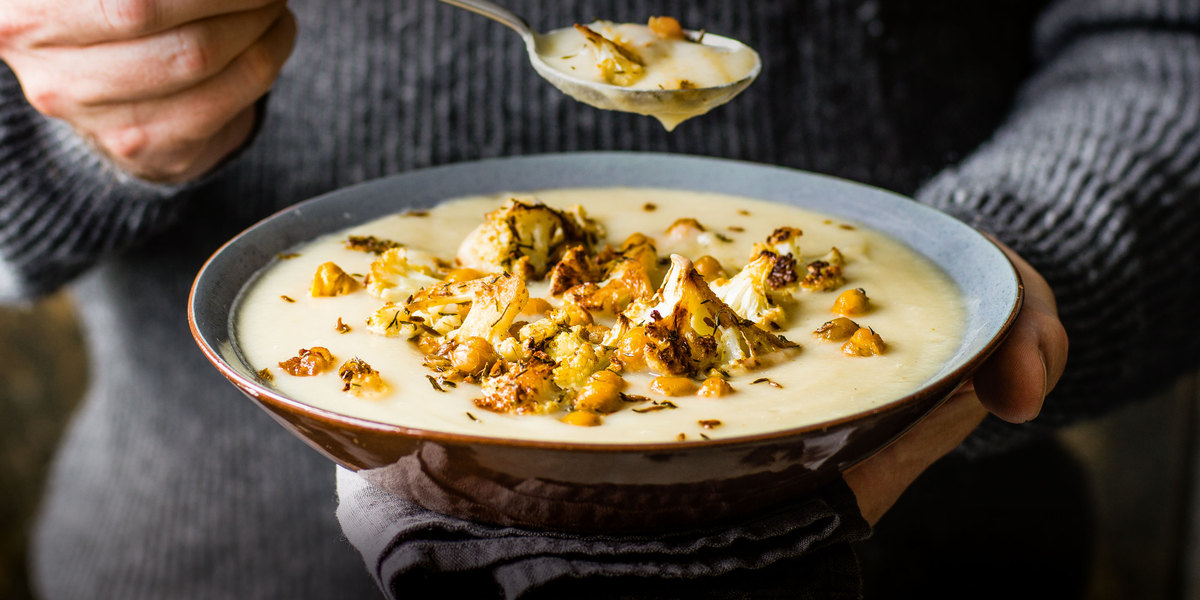 Diet and health manager Bryonie, explains why we should all be putting our health. Check out her top tips for making better food choices in 2021.