Last week I was invited to speak at a United Nations conference in New York, about what we’re doing to support victims of slavery and prevent the risk of slavery in our business and supply chains.

Organised by UN Women, the UN Trust Fund to End Violence Against Women, and Shiva Foundation, over 30 organisations were there – from NGOs, to businesses like ourselves and Mars, and Governments from around the world.

What was really remarkable was the number of people from across the globe who’d heard about the Co-op. Project Bright Future was held up as a model of how responsible business can tackle slavery in the 21st century –  a huge challenge when there are 40 million people in slavery worldwide, more than at any other time in history.

I knew back in November, when our Co-op became only the sixth business worldwide (and the only British one) – to be given the Thomson Reuters Stop Slavery Award, that we were taking a global leadership position on the issue.

But it was while I sat in the UN Women HQ explaining Bright Future, and agreeing to help other organisations who want to do something similar in other parts of the world that I really appreciated what groundbreaking work we’re doing.

As I headed back to the airport I passed a bus stop on Madison Avenue which had signs for ‘Co-op City’ and ‘Rochdale Village’. Apparently, it’s the world’s biggest housing co-operative in the northern Bronx. It was another reminder of how the co-operative movement that started in 1844 is embraced across the world.

Co-op Members reach for the moon to stay active 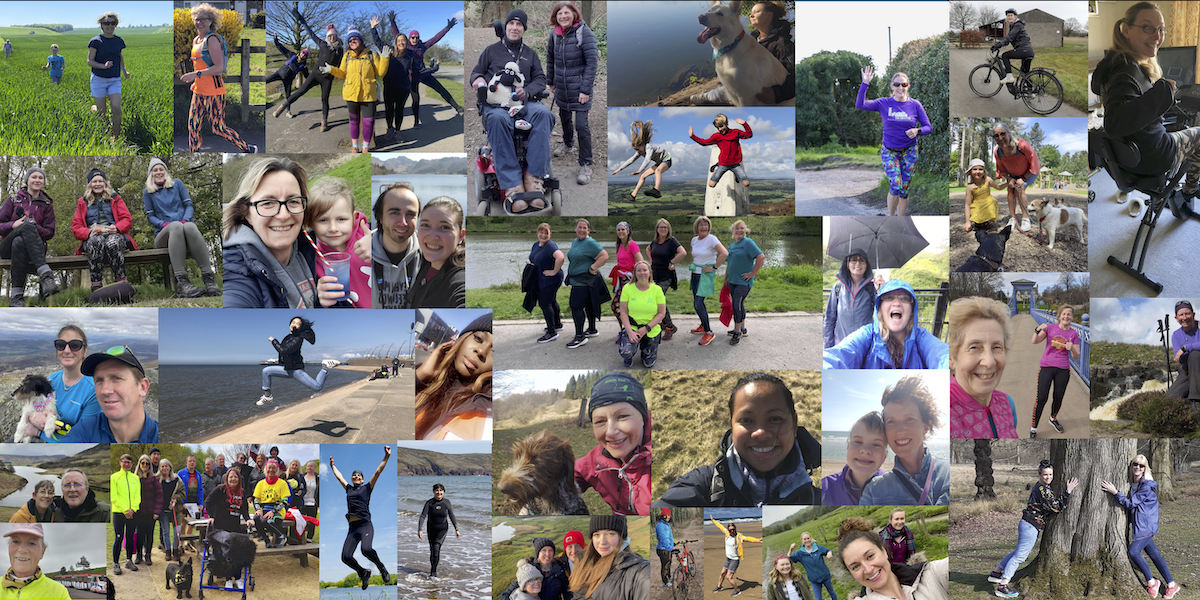 More than 1,600 Co-op Members donned their walking boots, laced up their running shoes and got on their bikes to help smash our ‘around the world’ challenge and stay active.

Chief Commercial Officer, Michael Fletcher, joins the board of our charity, Co-op Foundation, and talks about the amazing work they do in communities.