I’m Nathan, a store manager at Petrol Hopwood store in Heywood. I joined Co-op 18 months ago after being at Iceland for 16 years.

One of the main reasons I came was because I liked what Co-op stands for: ethical trading, campaigning on issues that matter, and how they treat colleagues.

My first role was in Parr Lane, Bury Co-op. After about four months, our store was one of five chosen to work on our Bright Future programme which offers the opportunity of a paid work placement to those rescued from modern slavery.

So it’s brilliant news that at the weekend it was announced more businesses have signed up to the programme.

That means more people can be helped into paid employment and get back on their feet.

The idea is we put someone on a 12-week programme in store and if there’s a vacancy at the end, they would get the opportunity to have an interview for the job.

As chance had it, I got one of the first people.

I didn’t even know that modern slavery existed. City Hearts, the organisation Co-op is partnering with, did a presentation for us and it blew my mind.

When you hear the word ‘slavery’ – for me it made me think of the deep south in America, people chained up, working on farms.

But there are different types of slavery going on right now in our country. They gave examples of people living in metal containers, locked in overnight, let out in the morning to go to work for 12 hours with no pay.

Or people who are live-in slaves for rich people and they’re not allowed out of the house. It was shocking.

Doing something positive to help

The person in my store started in a customer team member role doing 16 hours a week.

It was great to see someone incredibly timid who wasn’t used to serving people, 12 weeks later turning into a person who was really comfortable in the job and knew what they were doing.

From a selfish point of view it made me feel really good that I’d done something positive and helped someone out.

At the end of the 12 weeks I did an interview with my candidate. She passed it, but unfortunately there wasn’t a vacancy. So we agreed that I’d hold the job for her if one came up.

And also that while she was applying for other jobs she could come in and I’d help her with interview questions they might ask.

We kept in touch regularly and she phoned me a couple of times then came in about a carer’s job she was going for. She got it!

It was fantastic to see her get something that really suited her.

Watching her grow over the time she was here made me realise how special the Bright Future programme is.

I’ve heard Co-op talking about modern slavery a lot and now it’s being discussed in Parliament, but still not enough people know about it. 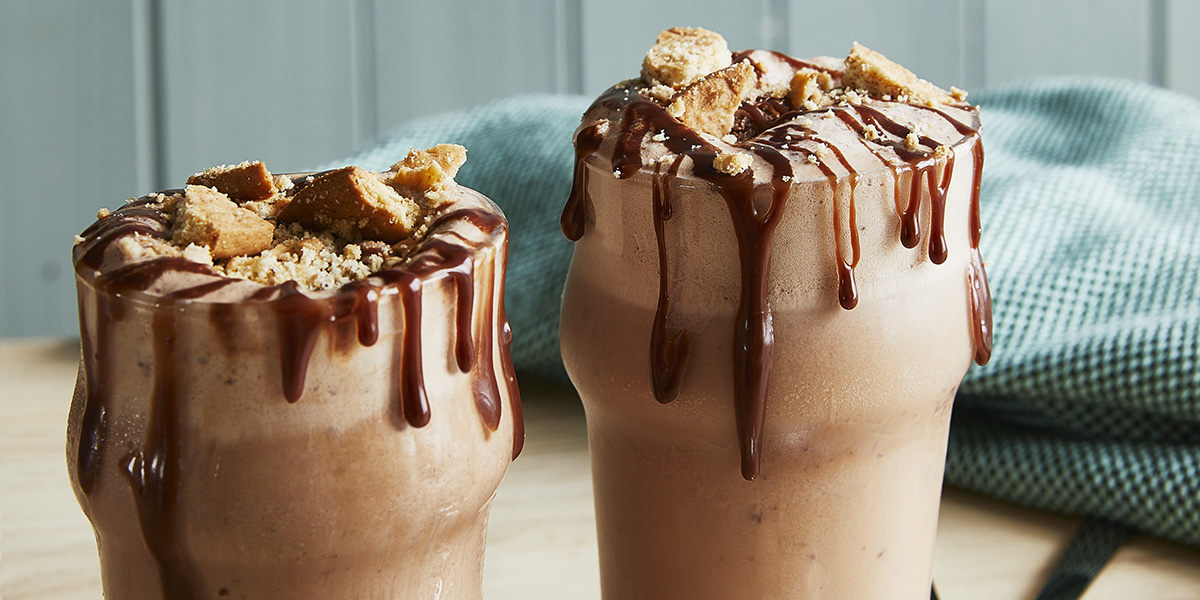 Grab that Co-op ice cream and your favourite drink. Our Product Developer, Jonathan, shares a great food pairing to try this summer.

We’re pledging £950,000 to help communities around the world battle coronavirus 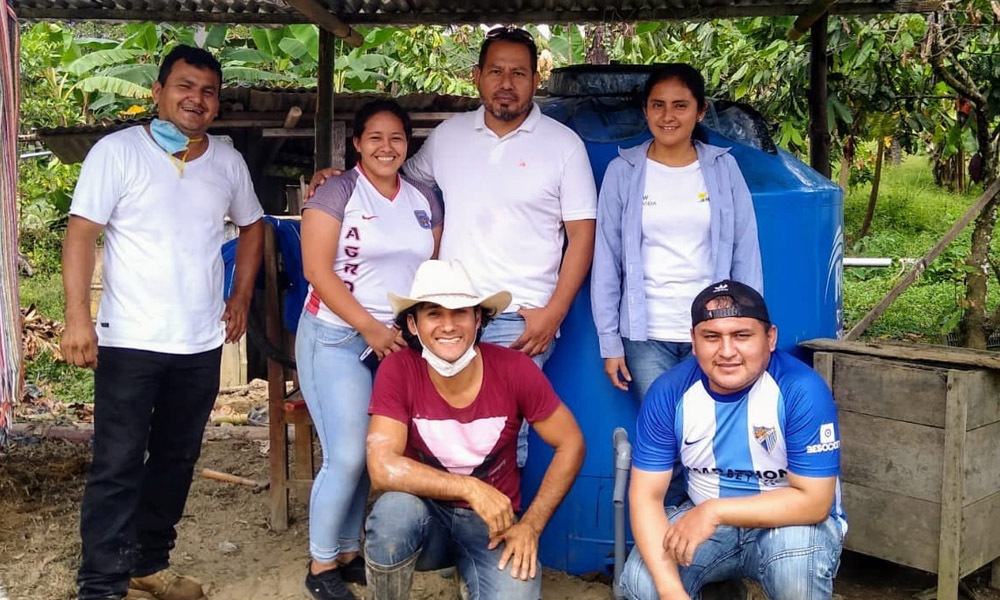 Head of Food Policy, Cathryn shares how and why we’re repurposing our funds to funnel money right to the heart of where it is needed.

Have you used Co-operate yet?

Co-operate has been busier than ever! Our online platform enables people to receive, or offer, support. Product Manager, Ben, shares inspiring stories of how it’s helped people come together in their communities.