I’m delighted that Co-op is working with Cruse Bereavement Care and the British Red Cross on a new scheme to support those feeling isolated after the death of a loved one.

Our recent biggest ever survey into death, dying and bereavement showed that one in seven people felt others didn’t know what to say or do following a bereavement. 17% also felt the least helpful thing someone could do was to avoid the subject completely.

These results highlight how important it is to have support at such an incredibly hard time.

Now we’ve got such a wealth of insight on what stops the nation talking about bereavement, we can start to address these areas and work with others, like Cruse and the British Red Cross, to drive genuine social change.

Your fundraising has made this happen

The scheme is being run in 12 locations across the UK and we’re asking people to sign up as ‘champions’ to run social events and support others who’ve experienced bereavement.

This is yet another example of how the £6.7m you raised to tackle loneliness is helping people across the UK in many different ways.

Funeralcare already runs some fantastic bereavement groups on a local scale, so I’m particularly proud we’re able to support this scheme – and increase the number of people we can help.

Through our Local Community Fund there are lots of local causes already tackling loneliness too. If there’s one in your community, you can sign in to your membership account and choose them.

Back to (cookery) school: 5 essential skills for kids to master this summer 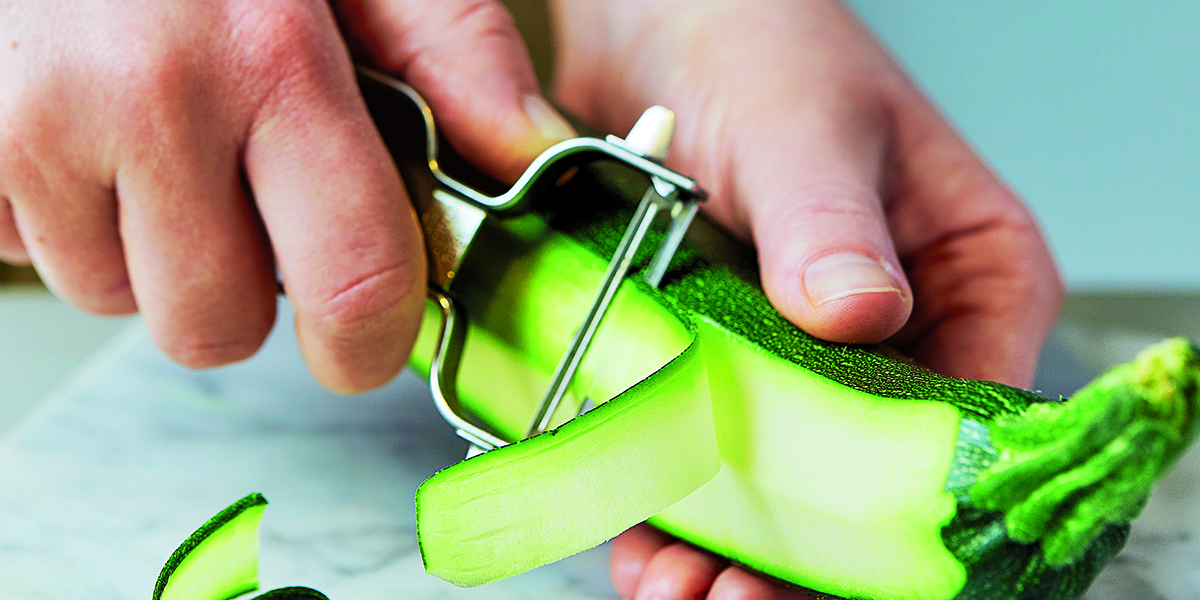 9 best sharing recipes to celebrate the end of lockdown

All the inspiration you need to feed a crowd – now that we can! Summer has finally arrived and these are the dishes you need to make it spectacular. 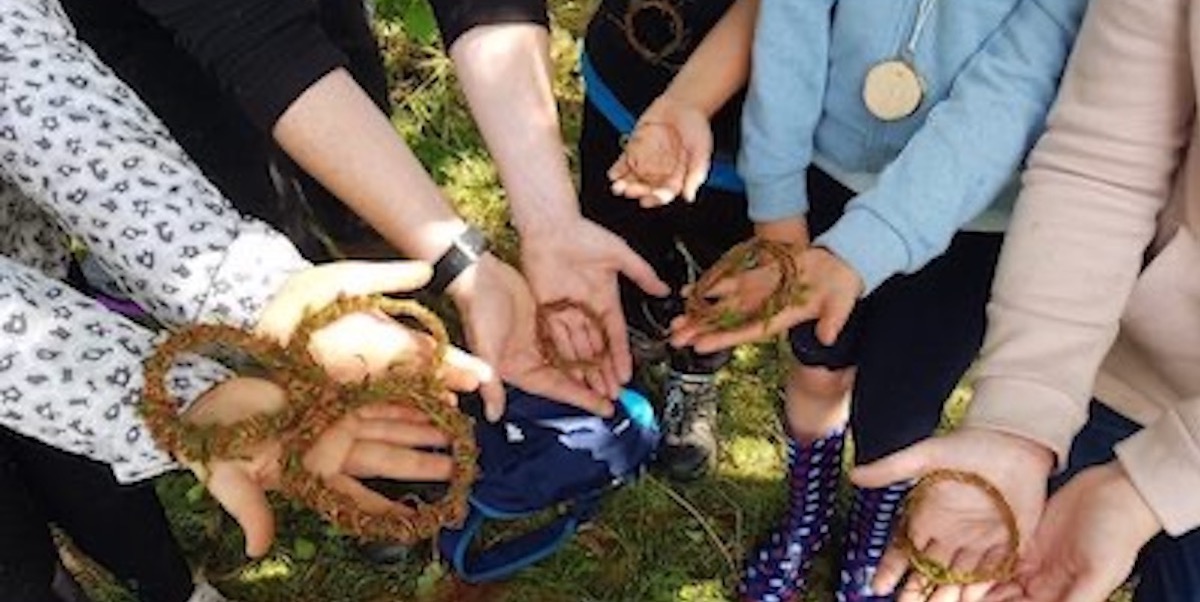