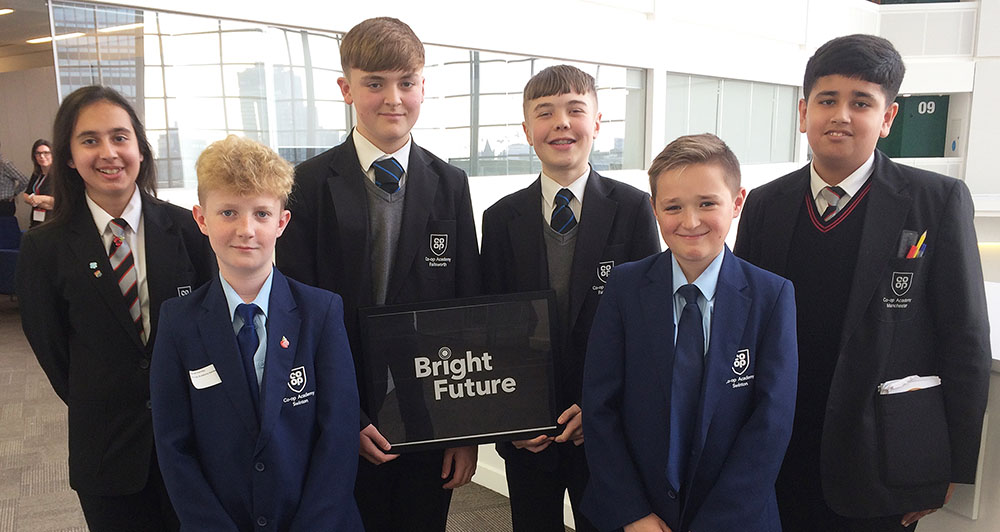 Last week our Co-op CEO Steve Murrells joined Dr Richard Benjamin of the International Slavery Museum to award some very talented and creative students from four of our Co-op Academies.

In July 2018 we launched a design competition inviting the students to create a logo for our Bright Future programme, which offers the opportunity of a paid work placement to those rescued from modern slavery, helping them start a new life.

We knew we needed a logo to represent the multi-partnership programme Bright Future has become, so getting the students to be part of that process was a fantastic idea.

So far 15 other businesses, including Dixons Carphone, the John Lewis Partnership and The Body Shop, have signed up to the programme and have offered to provide placements. 22 charities supporting victims are also part of the programme.

All the businesses and charities are working closely to create a nationwide network to support victims, co-ordinated by City Hearts and Co-op, to find suitable applicants for four-week paid placements.

NOTE: we know videos can’t be watched in store – but you can watch them from your own device, anytime, by searching for ‘Co-op Colleagues’ on YouTube. Or look at this transcript.

A great example of One Co-op

We shortlisted eight designs and in true co-operative style, the aptly-named Antony Hart from our Co-op design studio (google Tony Hart if you were born after the 80s!) created four logos using all the different concepts from our students. He was on hand yesterday to explain to the students how he’d come up with the final four designs.

The winning logo was chosen by 38 Bright Future partners and was inspired by entries from two students at Co-op Academy Failsworth. Big congratulations to Daniel Aitken and Jamie Brabin.

The logo will now be used by Bright Future in all future communications. 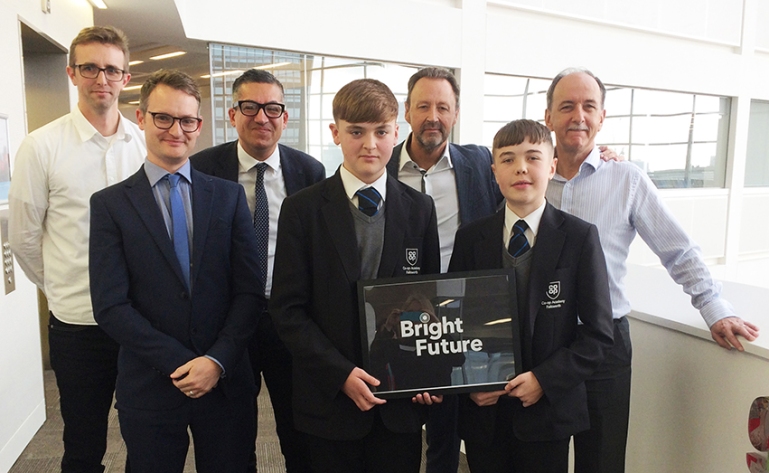 What’s been amazing about this process is that not only have we been able to support the Co-op Academies Trust in promoting a rounder curriculum where the arts are embraced, we’ve also introduced Co-op’s campaigning to a new generation. Linking what we do nationally with our work in communities locally.

The competition gave us the opportunity to talk to the students about what modern slavery is, why Co-op is involved, and how we’ve been campaigning for better support for victims of this horrific crime.

To have the opportunity to stand in front of young students – the next generation of thinkers, campaigners and co-operators – was a real honour. If we can inspire and educate these young people, in the future it’s easy to imagine a world where modern slavery no longer exists.

CEO Stave shared our half year results for 2020 and what this means for our Co-op, members, colleagues and communities. 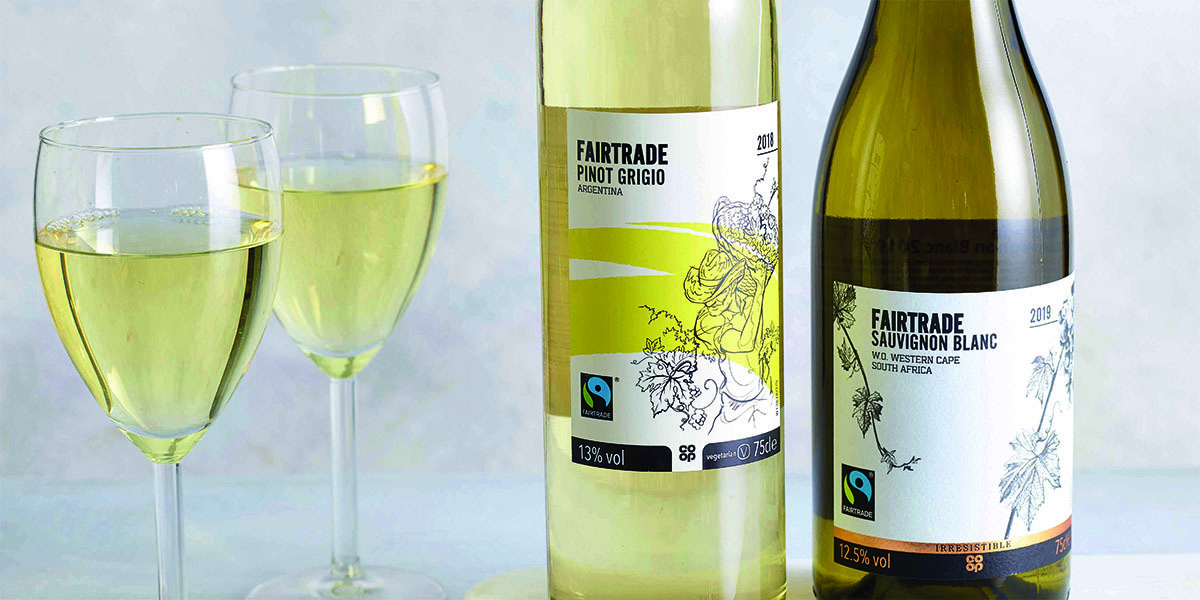 Co-op Members have raised a staggering £500k by donating the 5% reward they receive when they buy selected Co-op products and services to a Co-op Members’ Coronavirus Fund. Here’s how it will help local communities.