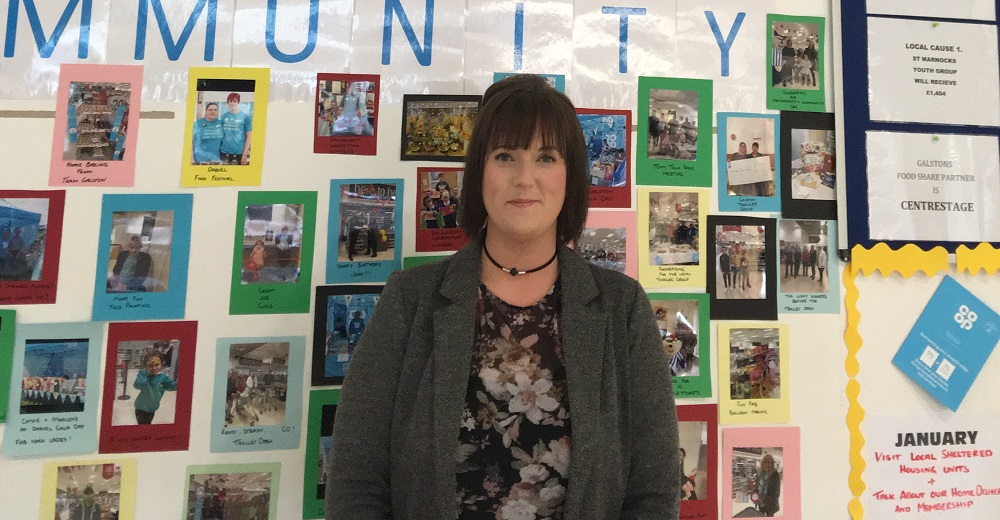 I was honoured to share my story at the recent apprenticeship celebration event as I totally recommend Co-op’s apprenticeship programmes. They’re just one of our many career pathways we have access to at Co-op.

I’ve worked for the Co-op for 16 years. I started part-time to get some extra cash whilst at Uni. My circumstances changed along the way – I raised my kids and even set up my own business – but I still continued to work for Co-op part-time and it’s been a constant in my life.

After about 5 years I became Team Leader in my first store, Kilbirnie, and later the same role at Beith store in 2013. I knew an awful lot about the role, but I thought I’d gone as far as I could go. When a new Store Manager joined the Beith team, he saw something special in me and supported me on my journey.

I received lots of encouragement to progress my career and I was even invited to join our Regional Manager when she walked around our store, which made me feel valued.

I actually heard about Co-op’s apprenticeship programme when I went along to a career fair and I thought – ‘I want to do this’. I had the backing of my Store Manager to go full steam ahead.

After joining the Level 3 Retail Apprentice Programme I learned you’ve got to be really self-motivated and push yourself. To be honest, I’m like that anyway. There are many parts to the learning, from seminars, modules and e-books. It can feel a bit repetitive, but I guess we all learn in different ways, so it’s good there’s a blend of different styles. What stood out for me is how much knowledge I already had. That really gave me confidence and removed any doubt – I knew I was in a good place.

It’s also been a good way to network. I was really surprised by how much people in other roles wanted to support me. Emailing people to ask for their support in helping me learn was a bit scary at first, but I’ve now spent time with people from all areas of Co-op, including Area Managers, Risk and HR.

I’m now a Store Manager. Everything I’ve seen and heard on the programme is 100% appropriate for the job. It’s given me fantastic new ideas and a fresh outlook on the role.

I’ve had a close look at my own behaviours and that’s given me a sense of pride – that I’m doing a good job. I’ve now shared much of what I’ve learned with my team – to help them grow with me.

In store, you’re assigned eight hours per week on the programme. My advice is to use them wisely and work with your manager each week to really think about what you need to do. The hours are there for a reason. I really wanted to achieve the qualification and with the help of my learning coach and our Co-op Learning Facilitators I managed to finish the programme early. There was no stopping me when I got going and I’m very excited about my future with Co-op. 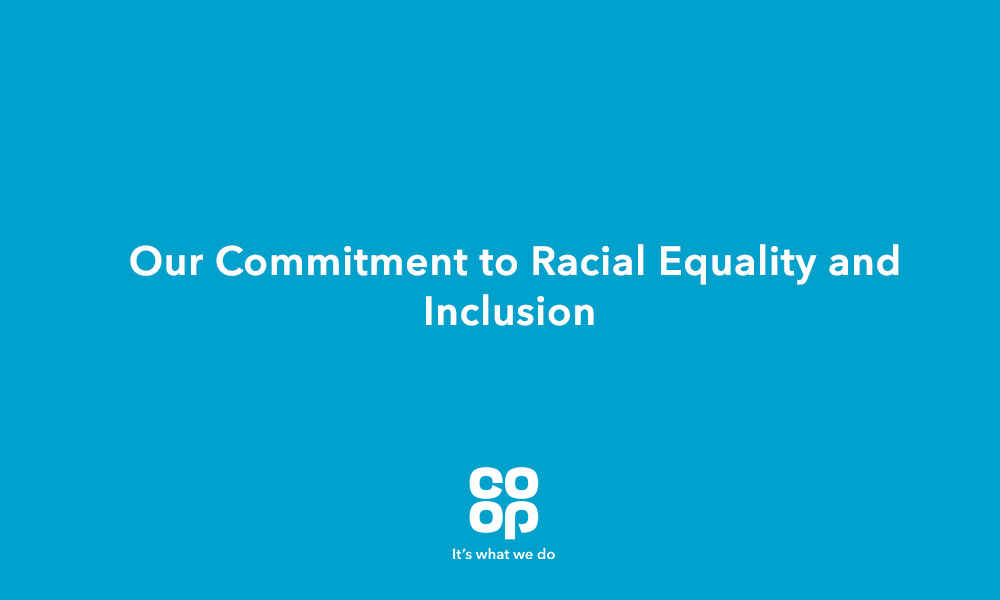 Our CEO, Steve Murrells, sets out our commitment to racial equality and inclusion. 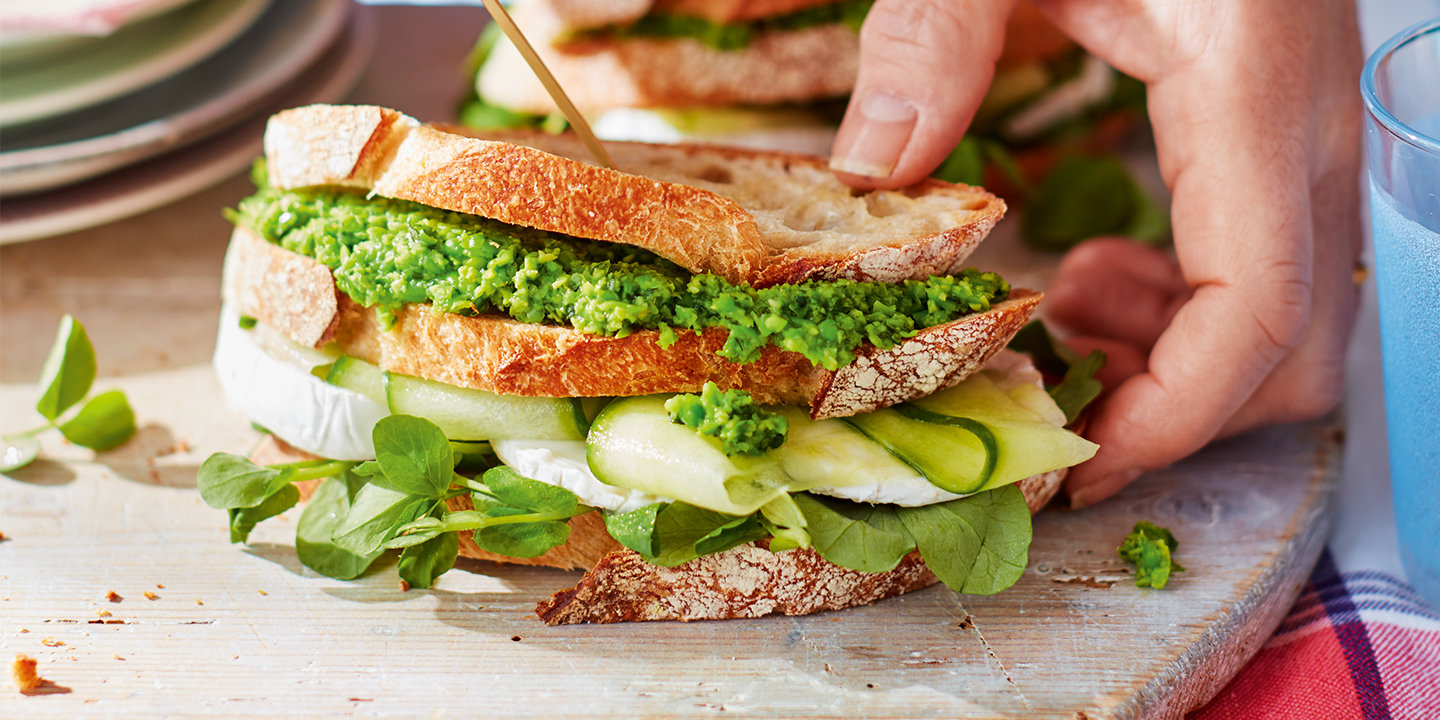 Sourdough September or just love a sandwich? We’ve got the best list of recipes which will raise your sandwich game. 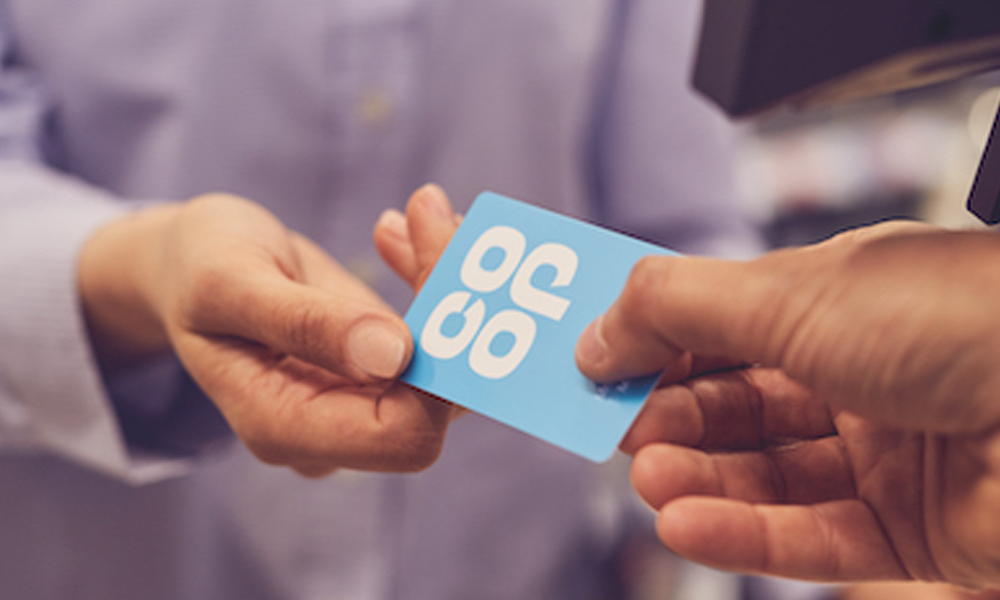 CEO Steve shared our half year results for 2020 and what this means for our Co-op, members, colleagues and communities.