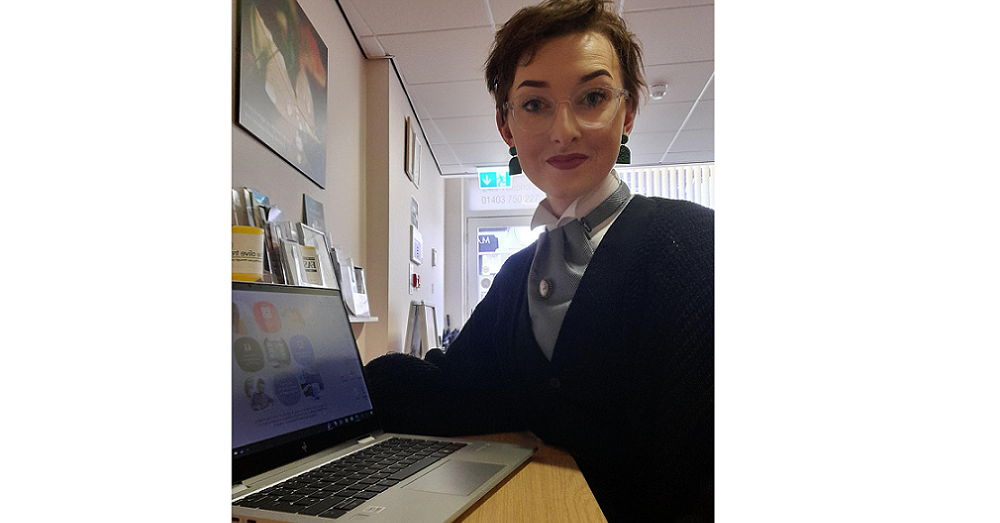 Across the business approx. £2.3million has been invested in new technology, equipping funeral homes with the kit and systems needed to replace old legacy machines.

Previously my funeral home had access to one desktop machine and one tablet. We’re a team of two but work closely with our care centre and local funeral homes. Despite there only being two of us, it was often a competition who was able to use the machine first. I mainly worked off the tablet, but it was small and prone to glitches making it unfit for purpose.

We’ve now got an arranging laptop for the branch, and I’ve got my own laptop which is fantastic. I set mine up first so we could solve any problems before setting up the branch machine. We were given easy to follow ‘how to guides’ and IT support was available if needed. Aside from teething issues adding a printer, which was quickly fixed, I didn’t encounter anything that couldn’t be solved and I’ve had nothing but positive experiences since.

Showing things to clients is much easier now thanks to larger screens. A lot of our clients are older and previously when completing funeral plans online, reading terms and conditions was difficult as they were so small, they were almost impossible to read.

Accessing Office 365 and Teams means we can stay connected with colleagues using video calls. My line manager has been required to shield and work from home so without this our only contact would have been phone calls. The main thing is staying in touch, but not being able to see who I’m speaking to for a whole year would have been bizarre; it’s quite difficult not to see people regularly, especially during lockdown.

We have weekly Funeral Director and Funeral Arranger conference calls, so we’ve quickly got to grips with how everything works. It’s a bonus being able to see who’s speaking rather than guess who’s voice you’re listening to, while seeing people’s faces makes managing conversations easier without interrupting or talking over others. We’ve had a bit of fun too. We recently took a theatre trip together thanks to the ability to change the call background. Although we weren’t actually together socialising, it felt like a small team trip due to how it looked on screen!

My role also involves working on call which means plenty of out of hours phone conversations with families double checking arrangements for funerals the following day. There’s been a couple of occasions when I’ve given my personal number out, but personally this blurred the lines between work and home too much for me. Being given a mobile phone specifically for work solved that and has been a huge boost to my work life balance. Accessing emails and information on the go is great. Sometimes it’s just little things like needing a client address where I’m travelling to, but now I have everything I need at my fingertips. And as we’re now connected on Teams, our phonelines are kept clear for clients to reach us whenever they need.

I’ve found this technology rollout to be a real positive change. It feels wonderful for Co-op to invest so much in Funeralcare and I know how well received it’s been and how much everyone appreciates it. I now feel fully supported, with the correct equipment to enable me to do my job to the best of my abilities. 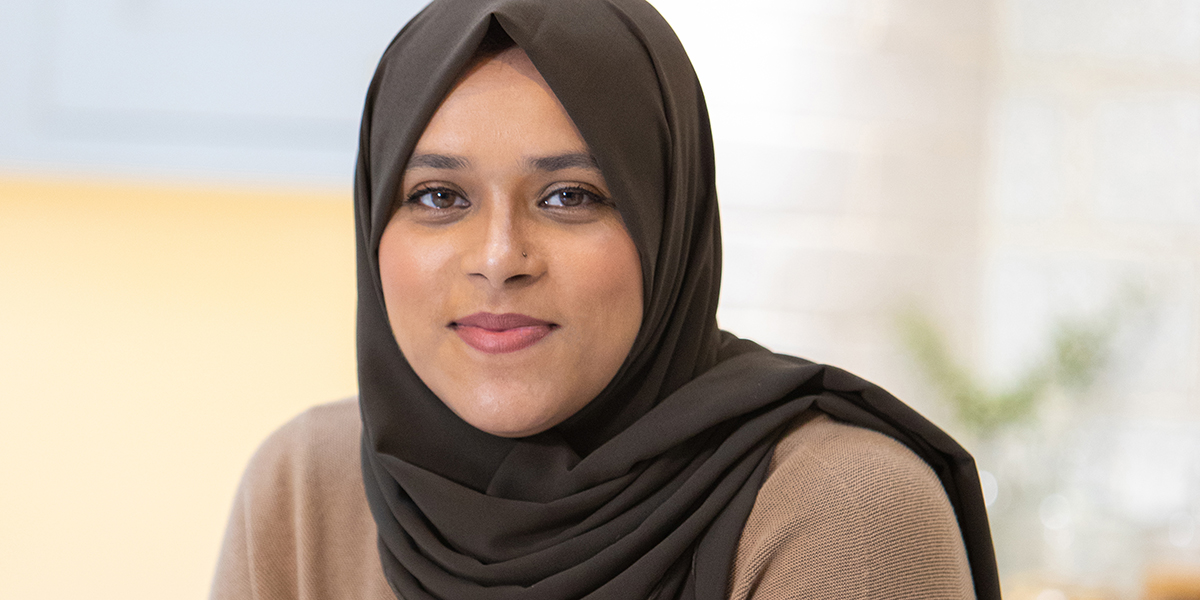 We’ve removed the plastic packaging from our Easter eggs this year! 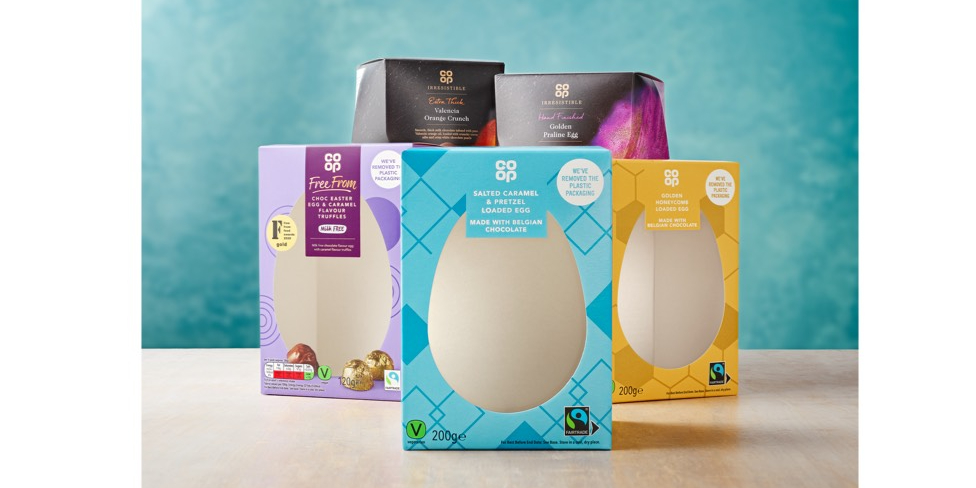 Our Fairtrade Easter eggs have had a makeover this year, by removing the plastic packaging… Junior product developer Emily Haworth explains what makes Co-op’s delicious Easter range better for the planet.