Adam Taylor is a Brand Manager in our Support Centre and represents the Young Members’ Board on our National Members’ Council. He started his career with Co-op as a Food store team leader at just 19 years old and became a team manager at 22. Here’s his advice.

When I was starting out at Co-op I had a young manager in his 20s. It helped because it made me realise you could be young and lead a team.

We regularly had conversations about where I wanted to go in my career and because he consistently asked that question, it made me think it was achievable. He gave me my first opportunity.

He never spoon fed me the answers, he always challenged me to find out for myself. Again that made me realise you don’t need experience to be a manager, you can learn the skills yourself.

A person reaching young adulthood in the early 21st century.

Leading for the first time

I stepped into a role where I was leading a team and responsible for people’s personal development. I had to give critical feedback to colleagues that were older than my parents.

When you’re young it’s easy to come across over confident if you try too hard. You have to learn to read people and understand how to have that difficult conversation. Having that additional layer of thinking about how you’re coming across is difficult.

From a customer point of view when you’re dealing with complaints and you look baby-faced that’s also a challenge. At first I tried to be someone I wasn’t, which didn’t work.

I moved to a store in Stornoway as an assistant manager which had 115 colleagues. Colleagues had worked in the store longer than I’d been alive. It was daunting.

I found that being myself was the thing that worked. I like to get to know people and understand more about them. It helps when you need to have difficult conversations.

I invested my time learning everything about their role and working in the store. People a little older might have got away with not knowing as much.

It’s easy when you’re the young one to think ‘I can get away with not knowing that’. If you start doing that, people don’t trust you and it’s hard to be seen as credible.

It’s also easy to be intimidated by hierarchy – when I first started out the area manager used to come in I wouldn’t say boo to a goose. I’ve learnt that people are just people and you can have a conversation with anyone.

It’s been great to get to know other young people in the business too through Co-op’s new Youth Network. Some of the honest feedback and advice from my own peers has stayed with me through my career so far.

After almost a year living with social distancing measures, we asked members to tell us again how they were feeling and to share what they’ve been doing to stay as well as possible over the past 12 months.Here’s what they said.

The best seasonal produce to eat in spring 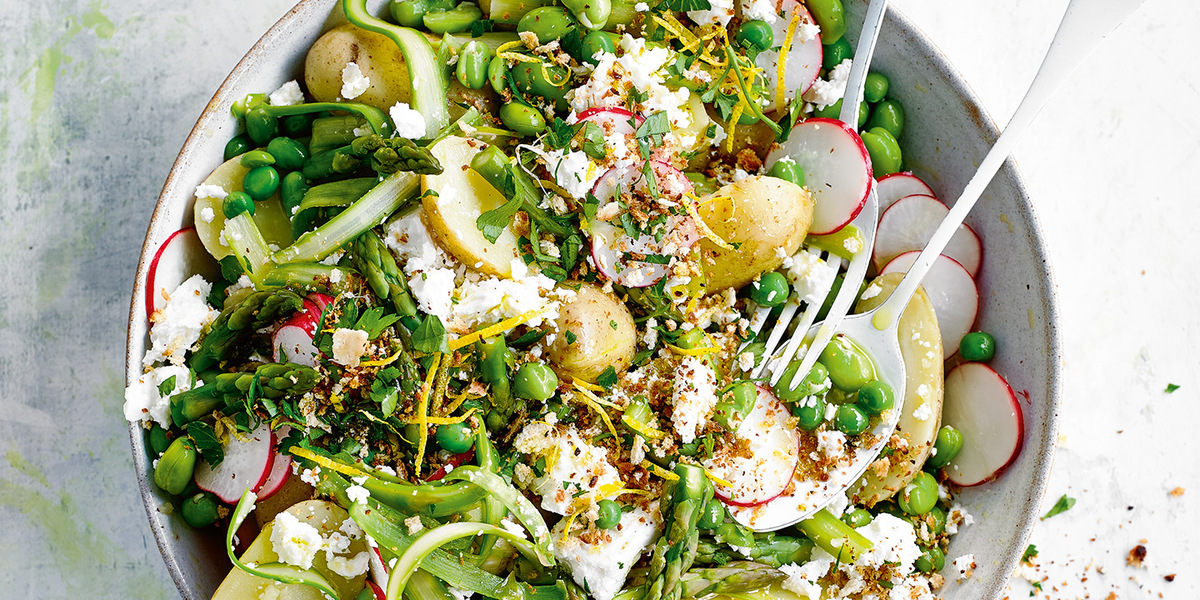 Spring means lighter days, warmer walks and, most importantly, lots of new fruit and veg to enjoy! So, what’s best on the menu right now?

Here’s our top breakfast and brunch recipes to treat mum this Mother’s Day.